Will the Climate Assembly work?

This weekend will be the third gathering of the 110 person Climate Assembly commissioned by the Business, Energy and Industrial Strategy (BEIS) Select Committee in partnership with five other select committees. In this article, Jake Ainscough discusses the importance of the 'citizens assembly' and the task it has been given.

Over the course of four weekends, the Assembly is hearing evidence from a range of experts and deliberating on issues from how we travel to what we eat. At the end of April they will deliver their recommendations to Parliament. As the process draws to a close the question arises of whether the Government will listen to these recommendations. Hope is high in some quarters that demands from the Assembly will drive more drastic and faster action on climate change.

There are reasons to temper expectations. This Assembly was called in a previous parliament and most of the select committee chairs have since changed, with only Rachel Reeves and Clive Betts remaining in place. The track record of such processes is also mixed. The success of the Irish citizens’ assembly in driving a referendum on abortion is held up as an example of success. What is less talked about are the recommendations on four other issues it deliberated over, including climate change, which were roundly ignored.

As a matter of basic political calculation a citizen’s assembly isn’t a major factor in the way that genuine pressure at the ballot box is – the electorate have just voted in a party from whom we await more ambitious climate plans. Radical action on climate change is not part of this Government’s mandate and there is little indication they see it as such.

There are huge upfront costs associated with going faster and further on climate and significant embedded interests in the way. Besides a flurry of detail-light announcements, the Government has shown little sign it intends to fast track policy to catch up with its own climate targets. If anything is likely to make the Government move faster on climate policy this year, it is anticipation of the UK hosting COP26 in Glasgow, rather than the suggestions of the Climate Assembly.

But to fixate on this to a certain degree misses the point of a citizens’ assembly. A citizens’ assembly is not intended to overrule the decision making authority of a democratically elected government. What a citizens’ assembly provides is a ‘micro public’ - a test bed for ideas and policy designs that can highlight potential pitfalls. Issues of public acceptability, fairness and proportionality are key aspects of good policy that can be greatly illuminated by an open deliberative process.

The Assembly recommendations will likely have most impact if they go with the grain of current Government thinking and focus on potential pitfalls of upcoming policy, such as the heat decarbonisation ‘road map’. Policy Connect’s Uncomfortable Home Truths report highlighted the value of venues like citizens’ assemblies in designing disruptive policies like boiler replacements and home insulation. The Government would do well to pay close attention to the views of the Climate Assembly in designing such policies.

This might not be the radical change that some are hoping for from the Assembly’s recommendations, but it is a significant contribution to good policy design which in turn will help to ensure public buy in. Ultimately the Climate Assembly is not likely to make the Government do ‘more’ than it had already planned on doing. But it might help it do it better. 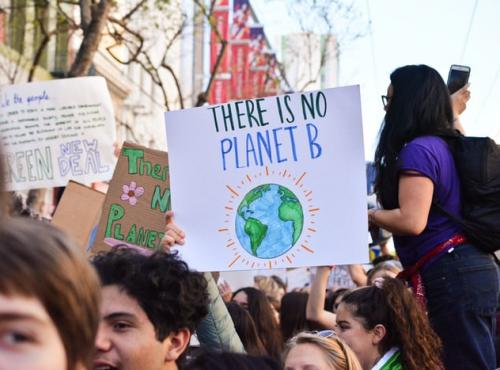 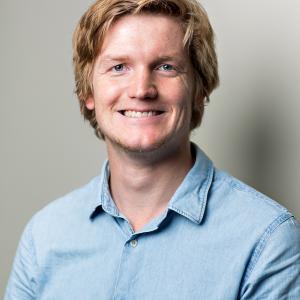 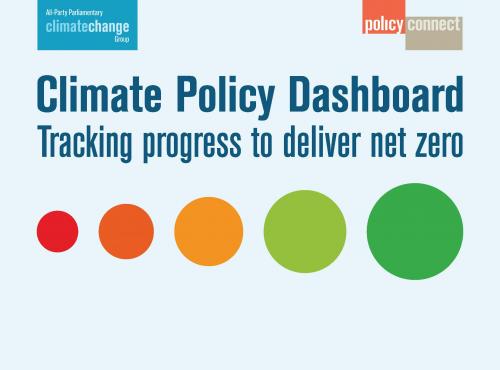