A historian by profession, Sir Deian worked in six universities over a 44-year career and was Vice Chancellor and Chief Executive of London South Bank University until his retirement in 2009.  He served as President of the National Library of Wales until 2016 and was Chair of Wales Remembers 1914-18 and  Expert Adviser to the First Minister of Wales, and member of the UK Centenary Board, from 2012 to 2020.  Over many years he served on a number of public bodies from the BBC General Advisory Council to the Learning and Skills Council, and on governing bodies from FE Colleges to universities, including the Council of City and Guilds for 12 years.  He is currently a trustee of the Council for Academic at Risk (CARA), and the Worshipful Company of Educators Trust, is a judge of the annual Times Higher Awards and is Principal Adviser to Melbourne-based Wells Advisory, associate Partner of an executive search company and Chair of a new on-line Higher Education provider in the UK.  He is a Freeman of the City of London, Fellow of the Royal Historical Society, the RSA and City and Guilds, and Honorary Fellow of CIBSE and has received honorary awards from six universities including London, McGill and the Open University. He was knighted for services to higher education and to skills in the UK in 2009 and from 2011 spent six years on the Cabinet Office Education Honours Committee. 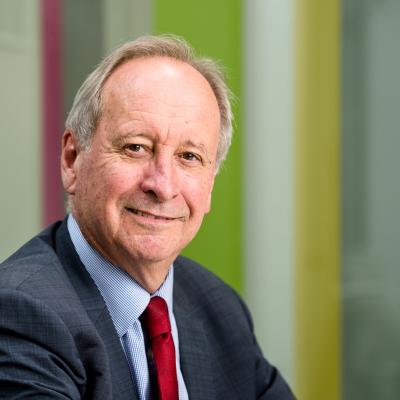