How the housing crisis is driving the London mayoral race

At Pocket we are developing genuinely affordable starter homes on sixteen sites across ten London boroughs. We work from Zones 2-6 and with councils of various political persuasions. As a result it’s no surprise the mayoral candidates are flocking to see how we do it.

In a recent YouGov poll 71% of Londoners said Housing should be the greatest priority for the mayor. Previous London mayoral elections have focused on the underground, transport costs and policing but the 2016 election may be the first time the race is dominated by housing, and rightly so. Sadiq Khan, Labour candidate for Mayor of London, even referred to May’s poll as a “referendum on London’s housing crisis”.

London is struggling to house its growing population and few are truly untouched by the housing crisis. Both young and old, rich and poor, lifelong Londoners and new arrivals are all competing to find an affordable bolt hole to call their own in our growing metropolis. The Capital’s future success is very closely related to finding a solution to the crisis.

81% of Londoners in their 20s have considered quitting the capital and recent figures from the Office for National Statistics  (ONS) show we are losing over 20,000 thirtysomethings every year. When the average salary needed by a first time buyer in London is £77,000, just 12.5% of workers aged 22-39 are able to afford the average first-time buyer home. Our young people are moving out of London to enjoy cheaper house prices and a better quality of life in regional and foreign cities. We must act soon to stop this trickle of the workers who make our city tick, before it becomes a flood.

At Pocket we’re building genuinely affordable, compact one bedroom homes for these city makers. Our buyers are the people on modest incomes who are priced out by the property market and who earn too much to qualify for social housing. They are the teachers, nurses, charity workers and creatives our city relies on. For example the average salary of buyers at our latest scheme in Hackney is under £40,000 and about 50% work in the public or charity sector. Pocket residents are all first time buyers who purchase 100% of their homes with at least a 20% discount to the open market. A local connection test ensures that we’re helping local people to get on the property ladder in their local communities and a restrictive covenant ensures they stay affordable in perpetuity.

To date we have built over 200 units but we are on track to deliver 4,000 by 2023. However this intermediate housing currently makes up just 1.7% of London’s housing supply. We need to significantly grow the whole intermediate market if we are to cater for the hundreds of thousands of Londoners priced out of the housing market.

The private sector has seldom built more than 150,000 units a year (most of which don’t fulfil affordability criteria), while housing associations have rarely delivered more than 30,000. House builders and Housing Associations are either incapable or are refusing to provide the volume of genuinely affordable homes we need. We need a renaissance of small and medium sized developers (SME) if we are going to get to levels we need.

Too often the public sector is blocking the growth of this sector. Local councils and other public bodies fail to understand SMEs’ need for quick turnarounds. The lack of clarity and the uncertainty in the planning process often mean the costs of development become prohibitive for SMEs.  There are many excellent people in the public sector committed to solving the crisis but they need to work more in tandem and with developers to make the difference and to do so quickly.

For example, local authorities often dispose of public land for best value (i.e. the highest price they can get) rather than for best consideration (housing more local residents). There is an abundance of this land in the Capital. We need public authorities to think more strategically and ambitiously about how to use their land to deliver affordable housing. Authorities often only think about and release their large sites, and invariably to big developers. There are so many smaller sites which SME developers could develop and quickly. The Greater London Authority (GLA) estimate these sites alone could fit 100,000 homes.

At Pocket we work closely with politicians of every hue at local and national levels. We know they are acutely aware of the housing crisis facing their constituents. Housing is likely to be the political football during the mayoral election. If voters use their voice in May’s “housing referendum” we can put housing at the very top of the new mayor’s ‘to do list’ and give them the mandate to take the radical action needed to tackle the housing crisis. Pocket will work with whoever is elected on long term solutions to the housing crisis so we can continue to help those on moderate incomes get on the housing ladder.

The WSBF is hosting a round table on ‘Property market affordability in London and South East England – Building sustainability' on 3 February to explore this issue further. 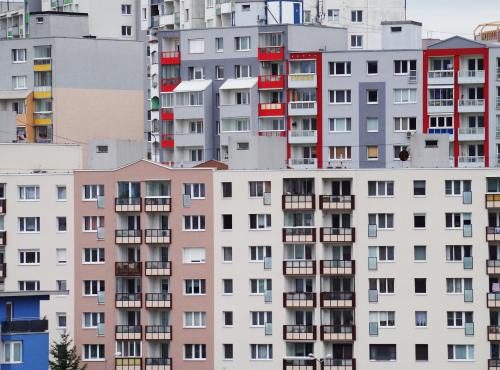 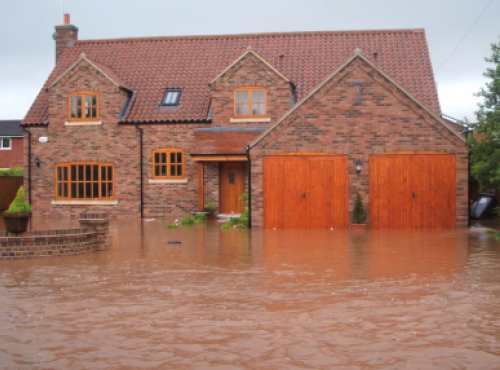 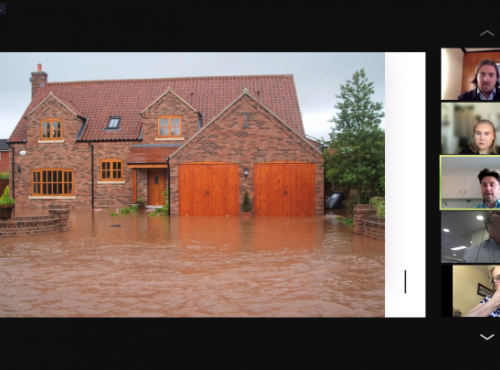 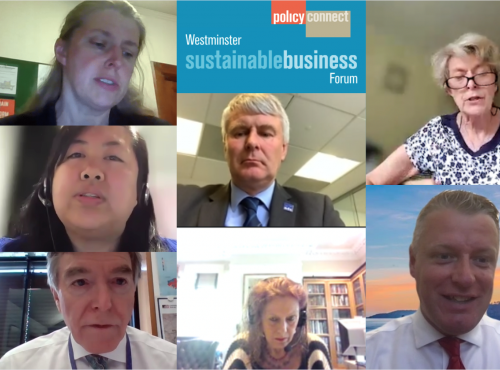 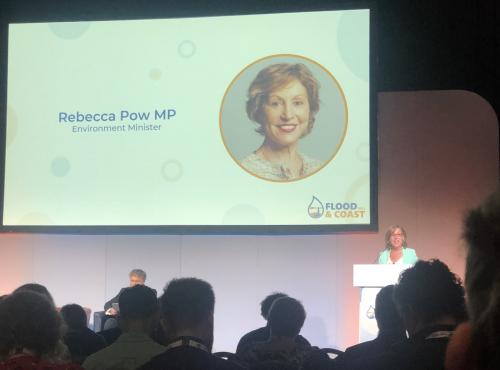