"Work, care, equality, and security": our Head of Health reflects on her time at the Labour Party Conference

Last month I attended the Labour Party Conference in Brighton. It was my first conference, and first in person event since joining Policy Connect! It was great to finally meet people I have only seen on Zoom and to see some new faces from the Labour Party, shadow ministers and leaders from health and social care and beyond.

The conference revealed several recurring themes from a health perspective. The first was social care. The Government funding package for social care has been met with concern, not because of the sum –  which has been broadly welcomed – but because of the lack of detail and whether there will be much impact on the amount and quality of social care services.

Labour promises an overhaul of social care, by forming a national social care service. They promise fair pay, training, and progression for the workforce to make care into a career and they heard several calls for service users to be put at the heart of design and delivery to move care away from support with the essentials of daily living to a service focussed on helping people live the lives that they choose, where they choose.

A second health theme was mental health. Concerns for children’s mental health and the effect of Covid-19 have pushed the issue to the top of Labour's priority list. The party warns of the impact of increasing referrals colliding with longer wait times, a backlog in provision, staff shortages and difficulty finding local support. Labour have pledged increased investment, appointments within a month of referral and larger holistic measures to tackle socioeconomic factors affecting wellbeing across the population.

A further theme at conference was digital and AI with a focus on what automation means for workers now and in the future. The rhetoric is hopeful. The party has identified how digitalisation of processes can increase skilled jobs, help the move towards greener and more sustainable industries and support people to work more flexibly. Labour is advocating for education policies that keep pace with the speed of change, lifelong learning for career transition or progression and a framework of legislation to prevent worker exploitation.

The party acknowledges that it is currently difficult to create policy in this area that is proactive and not reactive. There was attention paid to online harms, particularly around protecting children; helping small and medium sized businesses adjust; and collaboration both internally between government departments and externally with business and communities.

All these conversations were largely underpinned by three topics: inequality, devolution and the climate crisis. Labour repeatedly emphasised the importance of equality across the life course from education, work, health, services and support. The need to create local solutions, empower local communities and devolve more power at a local level came up repeatedly as part of Labour’s version of the levelling-up agenda. Finally, discussions were largely viewed through the lens of the climate and the urgent need to transition to a greener and more sustainable economy. However, shadow ministers were light on the details for many policy areas and promised more information closer to the next election.

This avoidance angered some attendees who were quick to try to hold MPs and shadow ministers to account. Many of these complaints addressed the bold rhetoric of the party in many areas and lamented a perceived lack of action at a local and national level. Labour is not the party of Government and has not been for over a decade. This may in part have contributed to some delegates feeling disempowered and frustrated, which led to occasional friction at fringe events and on the conference floor. This supplemented the infighting between various factions of the party, that continued throughout the conference despite the leadership’s desire to move past it and present a new era.

A slightly rocky start seems to have been largely displaced with a success for Keir Starmer and his team promoting the values of work, care, equality, and security. Overall, the conference demonstrated that the Labour Party have identified the immediate and long-term challenges facing the country and have begun to outline how the party would address these in government. 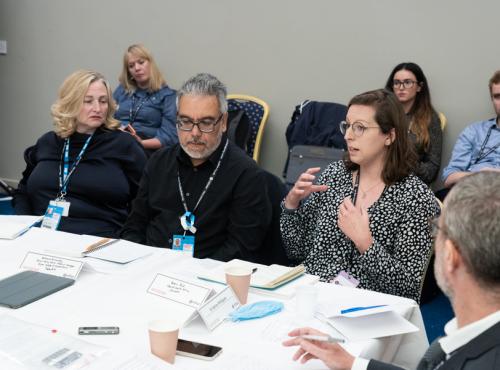 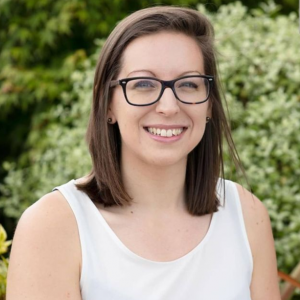 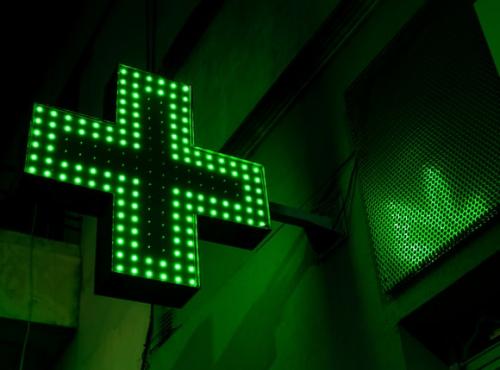 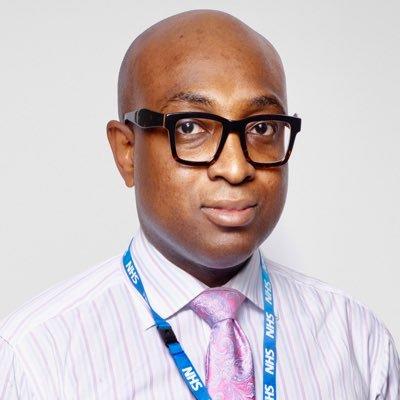 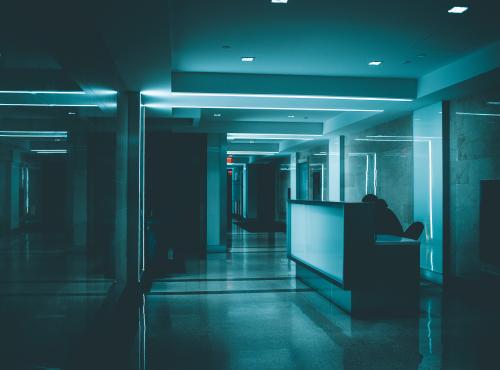 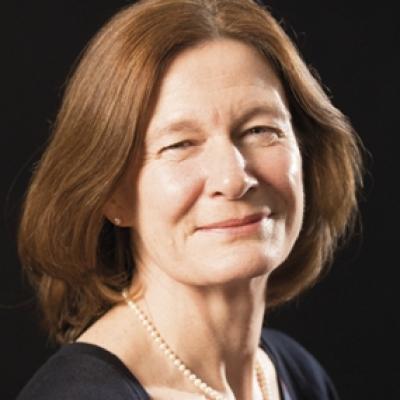 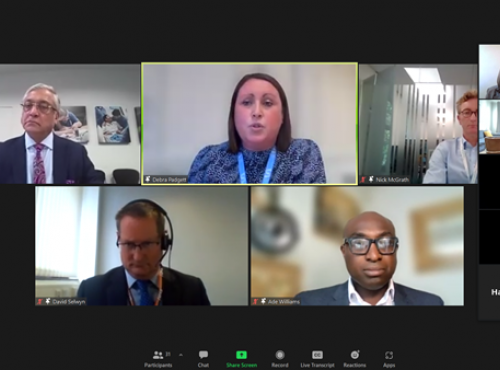 The elective care backlog: short- and long-term measures to reduce waiting times and improve the experience of patients

The elective care backlog: short- and long-term measures to reduce waiting times and improve the experience of patients