On 27th of June 2019, the All-Party Parliamentary Carbon Monoxide Group (APPCOG) hosted a Parliamentary briefing on the Office of Gas and Electricity Market's (Ofgem's) future strategy to support vulnerable consumers in the energy market.

Overall, attendees welcomed the CVS’ initiatives, though some raised concerns around incentives to energy companies and the strategy’s capacity to reach customers who are severely marginalised, such those who are offline. The post-briefing discussion centred on the following three themes:

A recurring topic during the discussion was the £30 million “use-it-or-lose-it” allowance planned GDNs for CO safety and consumer vulnerability initiatives, which will be available to Gas Distribution Networks (GDNs) as part of the next regulatory period from 2021-26 (RIIO-GD2).

Some attendees expressed concern that the “use-it-or-lose-it” allowance does not provide a strong enough incentive for GDNs to effectively use the allowance. The speakers acknowledged this concern, highlighting that the allowance prioritised making the funding flexible enough for the GDNs to be able to respond to emerging needs and demands in relation to vulnerable consumers – something that will be much easier going forward as the allowance is no longer applied retrospectively. GDN representatives noted they are already including the allowance in their forward planning which is encouraging.

The speakers also emphasised Ofgem’s desire for GDNs to experience a cultural shift being mainly engineering companies – tasked with keeping technical systems working – to organisations aiming to put vulnerable consumers at the heart of everything they do.

Some attendees suggested the “use-it-or-lose-it” allowance (£30 million) might be too small to adequately support vulnerable consumers. In response to this, it was highlighted that the CVS and the £30 million is meant to be seen as a starting point in addressing vulnerability and that the GDNs have a continuous responsibility to promote best practice in handling vulnerable consumers. This is reflected in the vulnerability principle currently being proposed for RIIO-GD2’s License Obligation. This principle aims to ensure that no consumer is disadvantaged or receives a worse service due to being in a vulnerable situation.

A major theme from the discussion were partnerships formed between GDN staff such as engineers and frontline organisations working with vulnerable consumers. Ofgem’s representatives noted that whilst organisations such as Citizens Advice Bureaus do excellent work in supporting those consumers who get in touch, they remain less able to help those who are too marginalised to reach out.

Despite the efforts of GDNs to make their frontline staff more valuable on the ground through various training initiatives such as dementia training and energy efficiency training, more collaboration with third sector organisations is necessary in order to reach as many vulnerable consumers as possible.

This recommendation supports the findings of the APPCOG’s October 2018 roundtable on CO and vulnerability. research found that partnerships between utilities and frontline organisations are demonstrably effective at promoting fuel-poverty schemes, such as the Fuel Poor Network Extension Scheme. This was because frontline organisations' reputation enables them to effectively engage households, including groups that utilities struggle to reach.

Finally, attendees highlighted the importance of consistency in quality of support for vulnerable consumers. It was agreed that the GDNs are doing good work individually, but approaches vary across providers and more work has to be done on creating a shared approach with more organised collaboration between networks, suppliers and even sectors.

Consistency is key going forward and making best practice the standard will be a main focus for Ofgem and GDNs in the coming years. To begin addressing this, Ofgem will be ring-fencing 25% of the thirty million pounds allocated from the “use-it-or-lose-it” allowance for projects involving collaboration between GDNs. Furthermore, Ofgem will be encouraging GDNs to host events sharing best practice and to improve support for vulnerable customers.

The APPCOG is currently drafting its response to the consumer vulnerability strategy. If you want to learn more about the APPCOG and its work with Ofgem then please oliver.buckley-mellor [at] policyconnect.org.uk (get in touch.)

We want to thank our chair Barry Sheerman MP, as well as our speakers and participants for such a fruitful discussion. Finally we would like to thank the All-Party Parliamentary Group on Fuel Poverty and Energy Efficiency and National Energy Action (NEA) for their collaboration on this event. 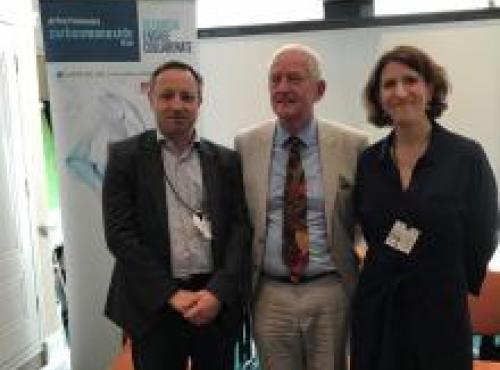 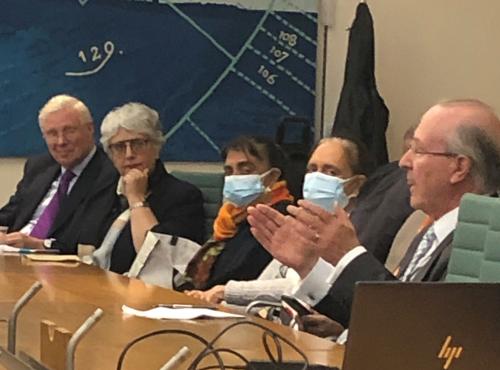 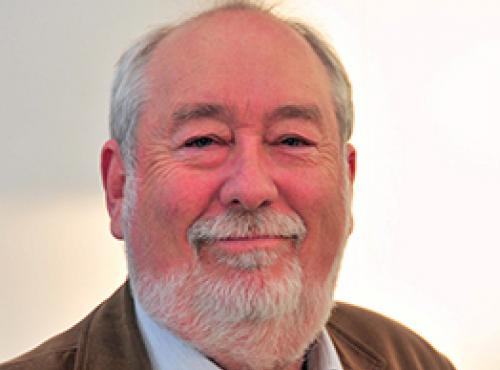 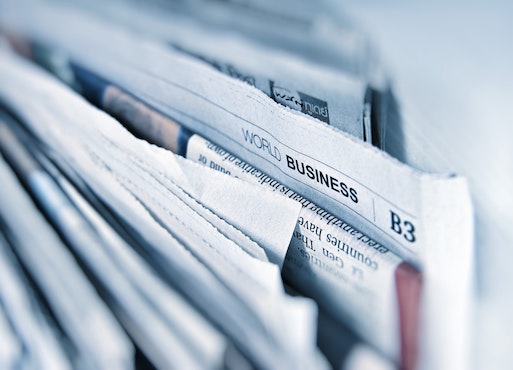