EAC chair Mary Creagh MP has sent a letter to the two Ministers inviting them to deliver oral evidence to the Committee in September 2016 on how negotiating a deal to leave the EU will impact environmental policies such as air quality, water pollution and waste management.

“The Committee is particularly concerned and wishes to seek reassurance about the Government’s plans for the large proportion of UK environmental law that originated from EU level, the Government’s approach to ongoing negotiations around EU measures such as the Circular Economy Package and how the Government intends to maintain the benefits of transnational cooperation on environmental issues such as climate change” 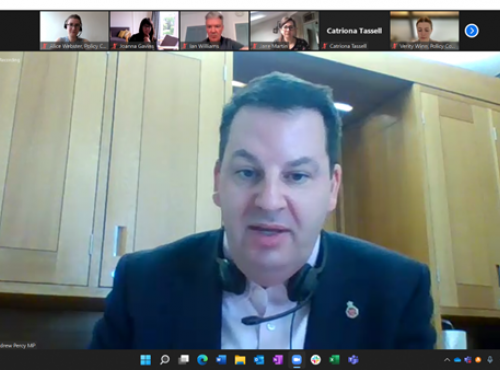 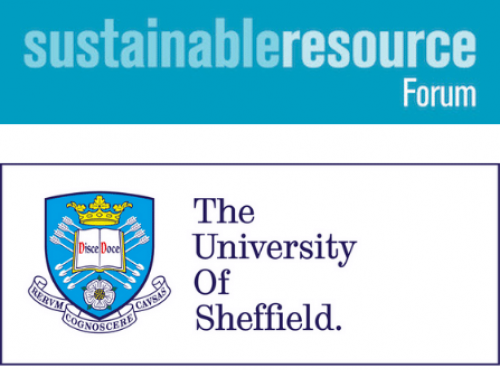 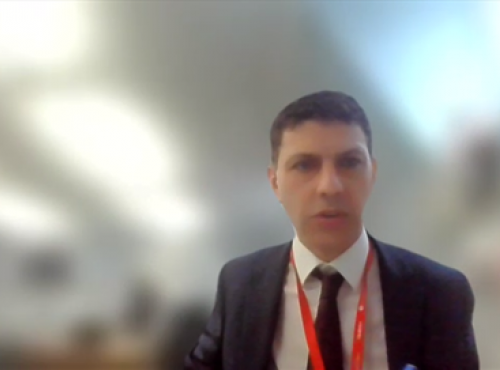