On 11 December 2017, Policy Connect hosted a drinks reception in the House of Lords entitled 'Delivering the Clean Growth Strategy'.

Hosted by the Policy Connect Sustainability Team, this parliamentary drinks reception was an opportunity for the sustainability community to gather with leading parliamentarians from all major parties and both Houses to outline how the Government can deliver on the Clean Growth Strategy, published in October 2017. 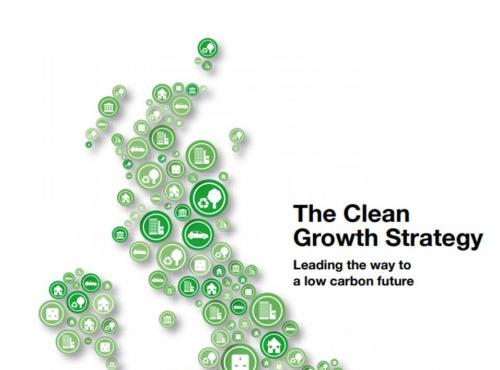 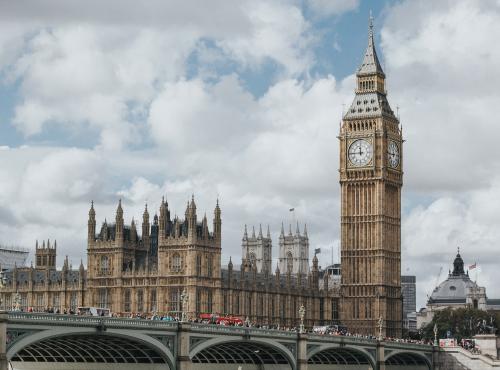 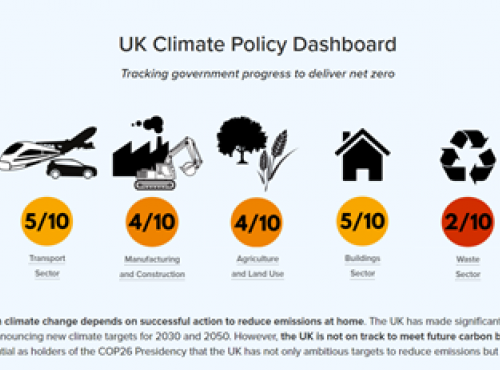 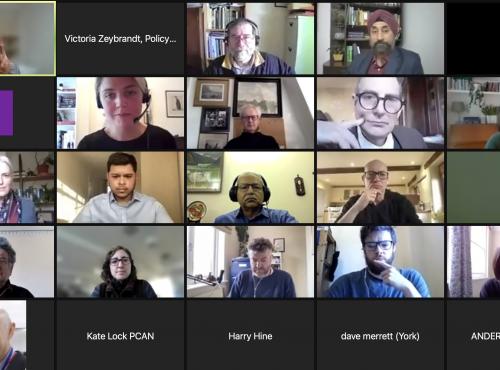