The newly-formed Department for Business, Energy and Industrial Strategy has the potential to be a true powerhouse: Lord Bilimoria of the Manufacturing Commission

During her campaign to become Prime Minister, Theresa May was at pains to point out that “Brexit, Means Brexit”. Although the jury is still very much out as to what exactly this means, Mrs May and her new Government now have the duty of negotiating directly with our partners to secure the best deal for Britain within the next few years.

As Chair of the Manufacturing Commission, I am calling on the Prime Minister to ensure that the manufacturing sector – the engine of the economy – is closely involved at every stage of the negotiation process. The members of the All-Party Manufacturing Group (both in parliament and in industry) have a major part to play in this respect.

Additionally, the newly-formed Department for Business, Energy and Industrial Strategy has the potential to be a true powerhouse. However, it must be assertive with regard to developing a new and lasting legacy for the manufacturing sector that rewards innovation and embraces new technologies to close the trade deficit and raise Britain’s productivity. Securing mutually beneficial trade deals with the rest of the world also falls to the Department of International Trade, and we also look forward to working with them during these astonishing times.

The stakes simply could not be higher for the future of the British economy. A recent survey by the Confederation of British Industry clearly shows that optimism from the manufacturing sector following the EU referendum is at lowest level since global recession more than seven years ago. Aside from the initial (and inevitable) economic shock, the government must use this as a time to incubate and grow the British manufacturing sector.

The Manufacturing Commission, which I am proud to Chair, looks forward to showcasing the best path ahead for British industry. We are keen to consider the latest breakthroughs in redistributive manufacturing, changes to education and skills training, and how technology can promote innovation in sectors ranging from space, to textiles, and from automobiles to brewing.

The APMG will also continue its work as an impartial forum that brings expertise from across British manufacturing together with leading parliamentarians from all parties.

I supported a Remain vote in last month’s referendum – but now the key role of Parliament, the AMPG and the Manufacturing Commission is now to ensure that we secure the very best deal for Britain with the European Union. If we work hard, there is every chance that Britain’s manufacturing sector still has its best days ahead of it. 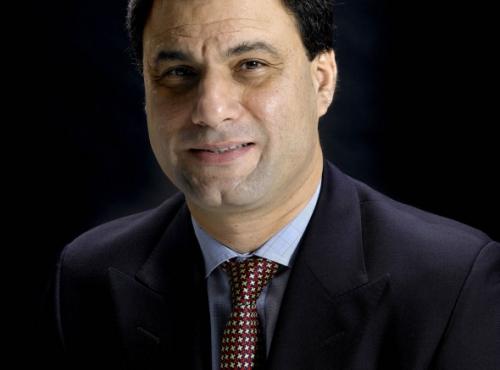 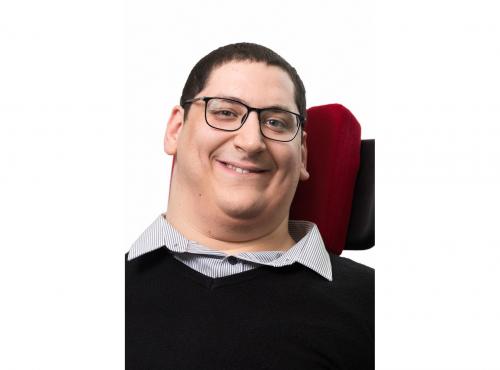 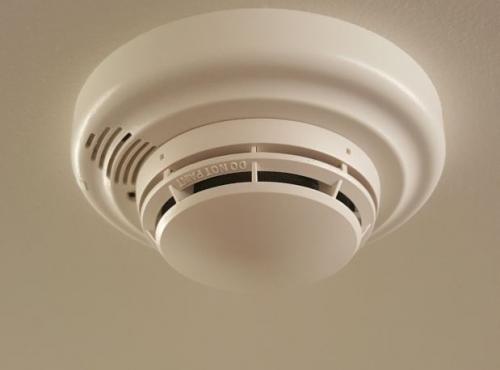