Why NHS targets may soon be a thing of the past

The Health secretary Matt Hancock has suggested that existing A&E waiting targets could be scrapped following the NHS’s worst A&E waiting times this winter. The A&E four hour wait target, aimed at seeing  95% of patients who would be admitted, transferred, or discharged within four hours of attending emergency departments has recently come into the spotlight after this announcement. In this article, Marjan Jamal will discuss why the “four hour target” has become a contentious topic and opinions about its success are becoming ever more polarised.

Winter tends to be a tough time for the health service. The pressures to improve patient flow often peak during this time of the year, although more recently, ‘summer crises’ have also been reported by staff at NHS trusts. One CEO of a hospital trust cited that in 2018 pressures faced in the hospital were ‘above or equal to’ those faced during winter. Whether it’s too hot or too cold, the NHS is seeing more patients than ever before on a continuous basis, placing trusts under severe burden.

Figures from NHS England Winter reporting for 2019 highlight an A&E performance drop to 79.8% against the four hour standard. This is significantly below the 95% target that was introduced by the Blair government in 2004. The increasing numbers of emergency admissions to hospital and reduced capacity to meet this rising demand is becoming a phenomenal theme in emergency departments. Figures from elsewhere in the UK show that 85.5% of patients were seen within four hours in Scotland, 72.1% in Wales and 65.5% Northern Ireland.

Matt Hancock recently stated “the problem with that target is that increasingly people can be treated on the day and able to go home. That is much better for the patient. It’s also better for the NHS and yet the way that that’s counted in the target doesn’t work.”

Niall Dickson, chief executive of the NHS Confederation, said the figures “represent a cry of despair from a service that is delivering remarkable care to millions of patients, but is under enormous pressure”.

NHS England Medical Director Steve Powis is currently leading a review of NHS targets, but Ministers are conscious and have been for a long time, of political backlash that could follow should a major NHS target change.

Jon Ashworth, Labour’s shadow health secretary, responding to changing the target said doing so would not “magic away the problems in our overcrowded hospitals, with patients left on trolleys in corridors for hours and hours”.

What has also been documented is that there are many other factors such as social care, prevention and health inequalities that impose barriers in achievement of the target. Whether it’s the target that needs to change, or addressing a number of health determinants that are leading to congested hospital corridors in the first place are issues that the government will have to consider.

The Policy Connect Health team will be exploring some of these issues this year by holding briefings on: The People Plan, Clinical Review of Standards and prevention. We look forward to building on solutions to tackling some of the most complex issues in healthcare. 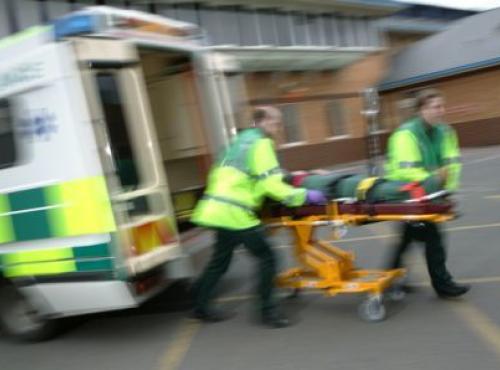 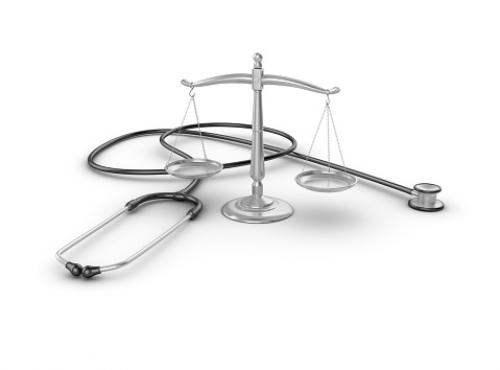 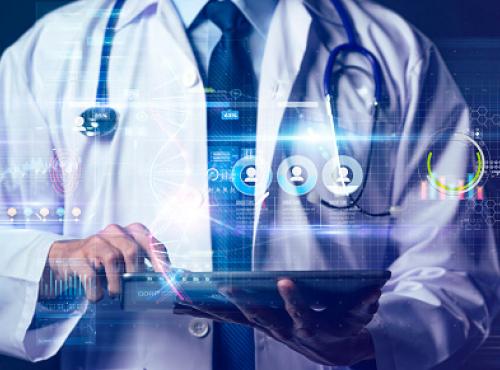 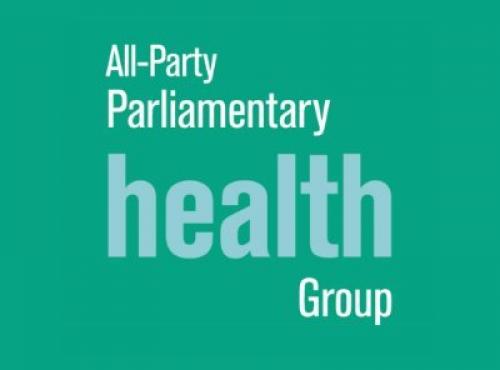 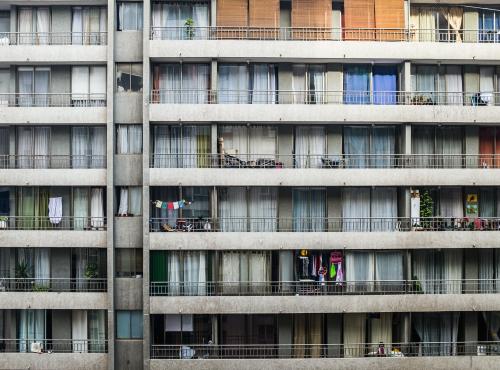