Baroness Alison Wolf is a cross-bench peer in the House of Lords, as well as the Sir Roy Griffiths Professor of Public Sector Management.

She specialises in the relationship between education and the labour market. She has a particular interest in training and skills policy, universities, and the medical workforce.

Baroness Wolf is highly involved in policy debate, both in this country and more widely. In February 2018, she was appointed to the English Government's Review of Post-18 Education and Funding, as a member of the independent expert panel. She has been a specialist adviser to the House of Commons select committee on education and skills; writes widely for the national press and is a presenter for Analysis on BBC Radio 4; and in March 2011 completed the The Wolf Review, written by Professor Wolf, a Review of Vocational Education for the Secretary of State for Education.  In 2015/16 she was a member of the independent panel on technical education, chaired by Lord David Sainsbury, whose report formed the basis of the Government's current Skills Plan.  She heads the International Centre for University Policy Research, based in the Policy Institute at King's. 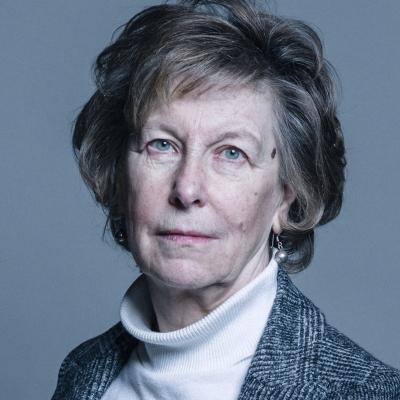