Ian Byrne is the Labour Member of Parliament for Liverpool West Derby, and an Officer of the APPCOG. Ian is also a member of both the Ministry for Housing Communities and Local Government (MHCLG) Committee and DEFRA, and a Vice-chair of All-Party Parliamentary Group on Charities and Volunteering.

Before being elected as an MP in 2019, Ian was a councillor to Liverpool City Council representing the Everton ward. In 2015, Ian co-founded Fans Supporting Foodbanks, a community initiative to tackle food poverty in Liverpool. Subsequently, in 2020, Ian launched a campaign for the Right to Food to be written into UK legislation.

Photograph courtesy of parliament.uk (CC BY 3.0) 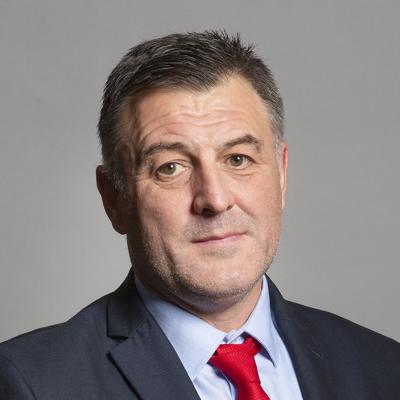