Before being re-elected to parliament in 2019, Jason spent 2 years as the Head of Public Affairs at the University of Huddersfield. He was also a Director of the Mid Yorkshire Chamber of Commerce and Huddersfield Live.

Jason was appointed to NATO Parliamentary Assembly UK Delegation in 2010, and is the Honorary President of the Royal Air Force Association in Huddersfield.

Outside of parliament, Jason regularly volunteers in his constituency and can be seen litter picking in Honley the first Sunday of every month.

Photograph courtesy of parliament.uk (CC BY 3.0) 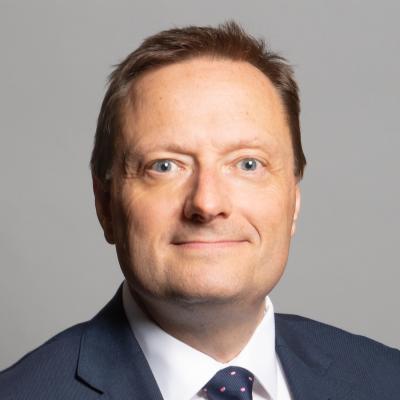