Before being an MP he worked as a journalist on various newspapers and magazines and has also worked for two trade unions, Unite and Aslef. His priorities are the redistribution of wealth, job creation, and preserving universal benefits and the NHS. 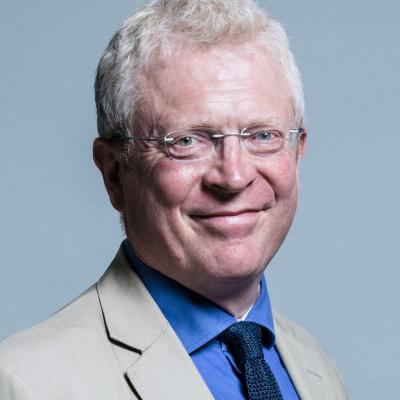