John McNally is the SNP Member of Parliament for Falkirk and an Officer of the APPCOG.

A barber from Denny by trade, John was first elected as a councillor in the 2005 Herbertshire by-election, where John secured a 24% swing to become Denny’s first ever SNP Councillor.

John became involved with carbon monoxide related campaigns after being poisoned by the gas himself, due to a faulty boiler in the house he was renting in London, not long after becoming a Member of Parliament. John suffered from the classic signs of carbon monoxide poisoning, including headaches, nausea and other flu like symptoms.

Thankfully, due to a window that didn’t close properly and that helped ventilate the property, John survived and after a friend suggested he get his boiler checked. 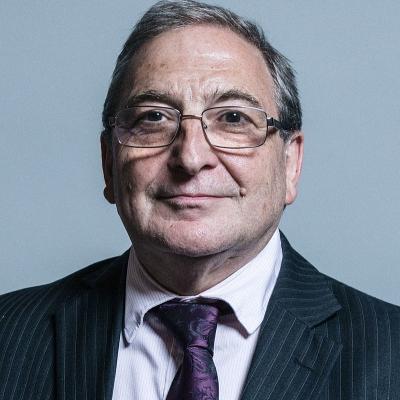