Liz Twist is the Labour Member of Parliament for Blaydon, a member of the Housing, Communities and Local Government Committee, and an Officer of the APPCOG.

Liz was first elected as Member of Parliament for Blaydon Constituency in June 2017, having previously worked for the trade union UNISON and latterly a cabinet member on Gateshead Council. She currently serves as a senior opposition whip.

She chairs the All-Party Parliamentary Group on Suicide and Self-Harm Prevention and is a co-chair of the UNISON Labour Group, and the All Party Parliamentary groups on Water; Parks and Green Spaces and the Future of Retail.  Liz has an interest in inequalities, including mental health, child poverty and regional inequalities.” 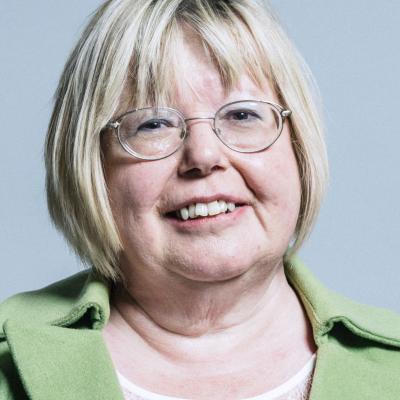