Having been elected as a Member of the European Parliament for Cornwall and West Plymouth in 1994, he resided as Chief Whip of the European Liberal Democrats from 1997-1999. After this Robin was a Cornwall Councillor.

In 2006, Robin was elected as a life Peer. He has since been working on topics including renewable energy and utilities, climate change, economic affairs and the European Union subcommittee, as well as our sustainability policy activities here at Policy Connect.

Photo courtesy of the Liberal Democrats. 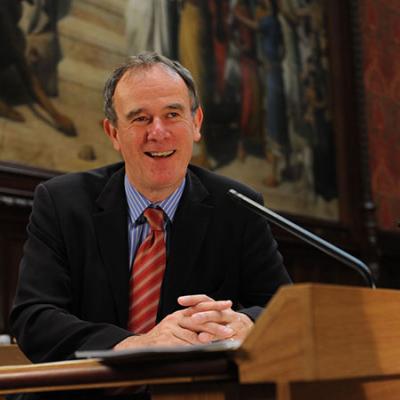