Munira Wilson is an experienced senior businesswoman with a professional, political and social track record, living in Whitton. Munira has lived in Twickenham since 2005, and now lives with her husband and young family in Whitton. Munira is a former Twickenham councillor who helped to secure road safety improvements, tackle crime and anti-social behaviour and worked to protect the local environment. Munira is campaigning to stop Brexit and for more investment in public services, including more funding for our schools and more police on our streets.

She also believes we need urgent action to tackle the climate emergency which is threatening our very existence.Locally Munira will continue to champion local people’s concerns by opposing Conservative plans for a third runway at Heathrow and improving air quality, holding South Western Railway and Network Rail to account over poor service and inaccessible stations and helping to tackle the Special Educational Needs and Disability (SEND) funding crisis. Munira currently works as Corporate Affairs Director for a science and technology company leading on Brexit and health policy for the last three years. She has previously worked for health and children’s charities, as well as the NHS, and holds a modern languages degree from Cambridge University.

She was elected in the 2019 General Election. 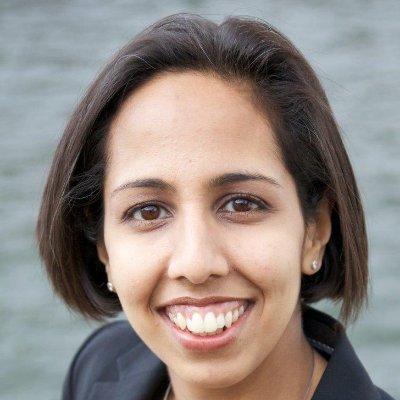