Jim trained as an engineer at Imperial College London and has a PhD in science and technology policy from Sussex. He has 20 years’ research experience on a range of energy, climate change and innovation policy issues. His recent outputs include a co-edited book: New Challenges in Energy Security: The UK in a multipolar world (Palgrave, 2013) and co-authoring UKERC’s reports: Energy Strategies under Uncertainty and UK Energy in a Global Context (2014).

He frequently advises UK government departments and other organisations. He was an advisor to the Government Office for Science for a Foresight project on energy (2007-08), and has been a Specialist Adviser with House of Commons Committees on Environment, Food and Rural Affairs (2006-09) and Energy and Climate Change (2010-11). He has extensive international experience, including over ten years working on energy scenarios and energy innovation policies in China and India. In 2008, he spent three months as a Visiting Scholar at the Kennedy School of Government, Harvard University.

Jim is a Council Member of the British Institute for Energy Economics, and was its chair in 2011. He is also a member of the advisory boards of several research and policy organisations including DECC and Defra’s social science expert panel, Carbon Connect, the Low Carbon Research Institute and the ESRC network plus on the social science of the nexus. 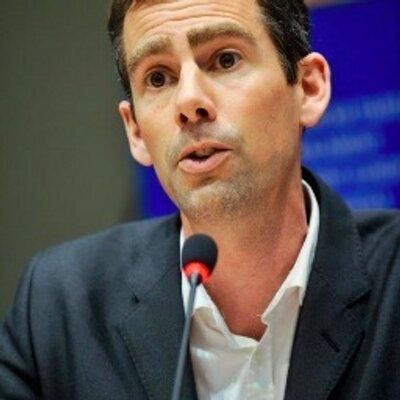