Baroness Kramer’s policy interests include the economy, financial services, small business and transport. In the past, she has taken a keen interest in London transport, particularly with regards to high-speed rail and the expansion of Heathrow airport. Baroness Kramer has voted against the introduction of identity cards and the renewal of the Trident defence system, and in favour of an elected House of Lords.

In May 2016 she introduced a private member's bill which seeks to amend the Budget Responsibility and National Audit Act 2011 to force the Treasury in preparing the fiscal mandate to have regard to need for continued investment in infrastructure, to ensure that the fiscal mandate does not have a substantially negative impact on intergenerational fairness and the need to ensure that the economy of the UK remains competitive. 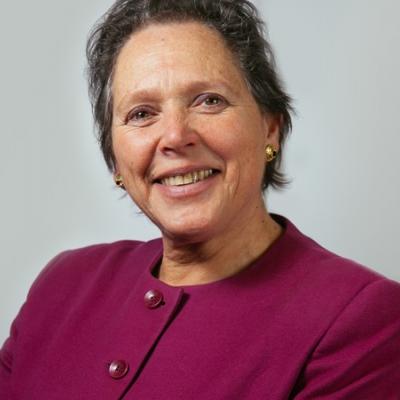