Download report
Power from Renewables outlines the important role that renewables can play in the UK’s transition to a low carbon electricity supply over coming decades, and is the second of three reports in Carbon Connect’s Future Electricity Series, which examines what role fossil fuels, renewables and nuclear can play in providing secure, sustainable and affordable electricity in the UK.

The independent, cross-party report highlights a ‘sensible middle ground’ in the renewables debate and calls for more effort in building cross-party consensus. It finds that the UK has only just begun to harness low carbon renewable resources bigger than North Sea oil and gas, and argues that the Government could do more to narrow the scope of debate about the technology mix beyond 2020. It argues that it should work with industry and academia, first to establish ‘low regrets’ levels of technology deployment, and second to ensure that policies are in place to incentivise investments, such as supply chain investment, needed to deliver these low regrets actions.

This approach would help provide the longer term clarity that could secure supply chain investments giving the UK a head-start in the global race. The report finds that these investments could be missed, delayed or more expensive if there is insufficient confidence about long term demand for key technologies, such as offshore wind. Work by Government to help incentivise these investments would increase the likelihood that technology cost reductions are achieved and help mitigate against high costs if new nuclear or carbon capture and storage development fail or are delayed.

--- "At a time when there is so much interest in energy matters, and also so much uncertainty about the fact, this report is an invaluable resource." Charles Hendry MP ---

On affordability, the report finds that there are ‘hidden’ benefits that the UK could see from investing more in renewables through electricity bills between now and 2020. These include: avoiding bill increases driven by fossil fuels; making electricity bills more predictable; and providing an economic boost. The extra money paid to support renewables and other low carbon generation such as nuclear power could be more than offset by energy efficiency savings, although Government needs to do more to show how these savings will arise.

On sustainability, the report tackles myths about the carbon emitted in manufacturing renewable technologies or in backing up varying technologies such as wind, solar, wave and tidal. It finds that even when considering these factors, renewables are still amongst the most low carbon options. The report also looks at the sustainability of electricity from biomass. Bioenergy overall could provide up to ten per cent of energy and reduce the cost of cutting carbon by £44 billion per year in 2050. The Government’s new biomass policies are a pragmatic response to concerns about the sustainability of biomass power, which balances protecting the environment, building public confidence and enabling the sector to grow.

--- "This report is another welcome contribution from Carbon Connect. Despite the rhetoric in the media there is a sensible middle ground occupied by members of all parties and this report speaks from that position." Baroness Worthington ---

On security of supply, the inquiry argues that debate should focus on the whole electricity system and that individual technologies should be considered in the context of how they add to or reduce system risks. Considered like this, renewables reduce some risks, such as fuel supply risks, which caused concern last winter, and add to others, such as system balancing risks. System balancing risks from varying renewables (wind, solar, wave and tidal technologies) are manageable using a number of existing and developing technologies.

The independent report, chaired by former Energy Minister Charles Hendry MP and Shadow Energy Minister Baroness Worthington, was compiled between May and September 2013, and was sponsored by Siemens and DONG Energy. It is part of a year-long, independent and cross party inquiry into the UK power sector, the Future Electricity Series, sponsored by the Institution of Gas Engineers and Managers. 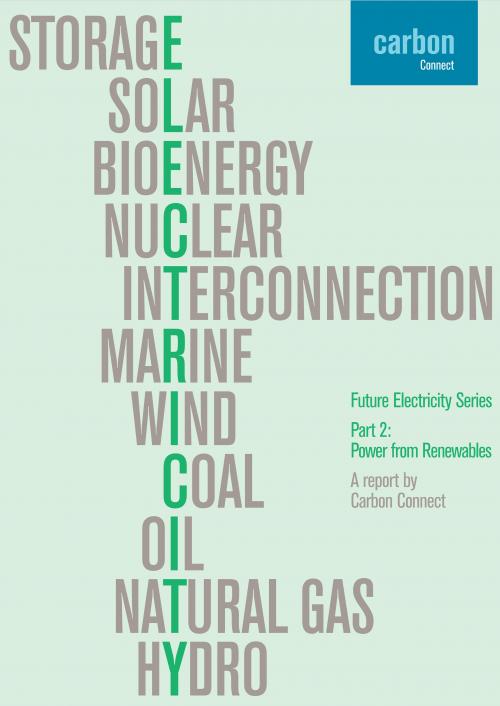 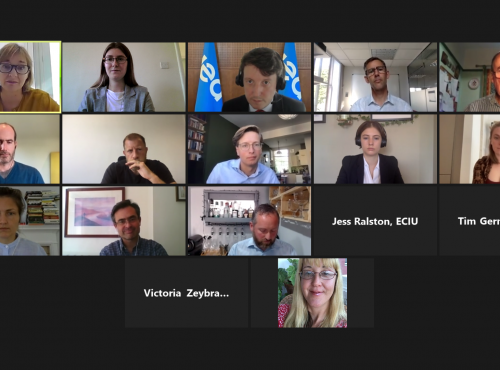 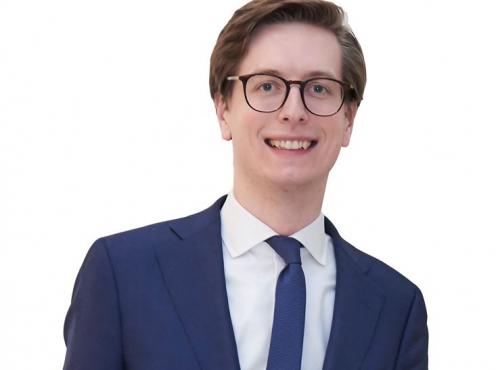