Director of the ATech (Assistive and Accessible Technology) Policy Lab

Robert has a background in the assistive and accessible technology (ATech) sector, working as a support worker and consultant for over five years before joining Policy Connect as a Policy Manager in 2017.

Since its launch in 2022, Robert has been Director of Policy Connect’s ATech Policy Lab, which brings together disabled people, researchers, and the tech sector to design evidence-based policy to make technology work for everyone. Robert’s team supports the APPG for Assistive Technology, which is now in its fifth year of raising the profile of this agenda within Parliament.

While at Policy Connect, Robert has authored two reports: Accessible VLEs (2018) and Disabled Students’ Allowances (2019). Robert chairs the Department for Education’s Assistive Technology Engagement Group. Most recently, Robert worked with the Disability Unit in the Cabinet Office to co-deliver a series of collaborative policy design workshops, which gave rise to proposals for the establishment of a Centre for Assistive and Accessible Technology; the National Disability Strategy (2021) commits to investment to explore the development of the Centre and Robert continues to work with officials, disabled people, and stakeholders on this project.

Robert holds a BA (Hons) in Philosophy from King's College London and a PGC in Teaching Adults with Specific Learning Difficulties from London Metropolitan University. He is dyslexic and was first introduced to assistive and accessible technology when he received a Disabled Student’s Allowance as an undergraduate. Outside of work, Robert chairs the arts charity SET Centre, which provides low-cost studio and gallery space to emerging artists, and volunteers with the anti-poverty charity, Zacchaeus 2000 Trust. 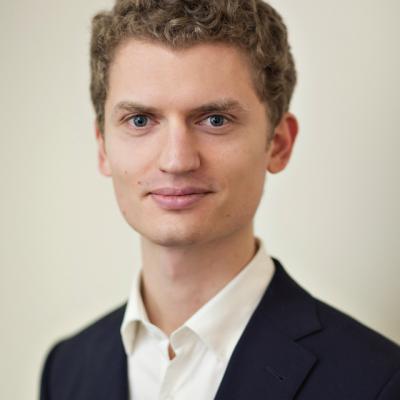 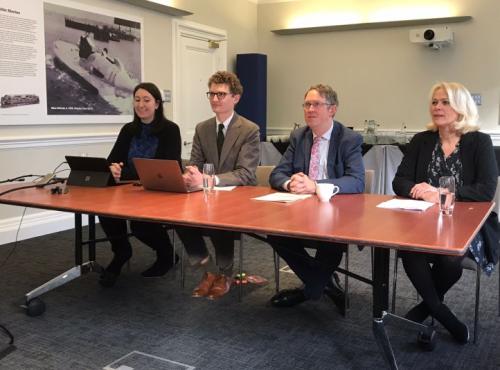 Look ahead: what’s on the horizon for the ATech Policy Lab

Look ahead: what’s on the horizon for the ATech Policy Lab 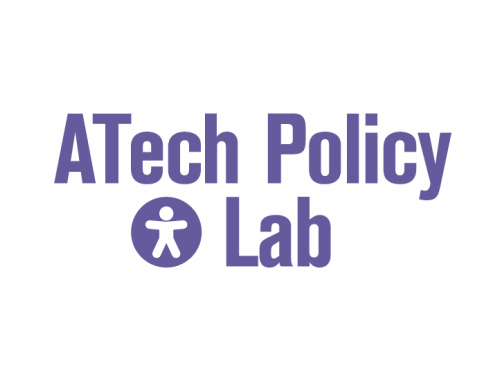 The ATech Policy Lab – a new venture in Assistive and Accessible Technology from Policy Connect, with supporting partners Bournemouth University and the Ace Centre

The ATech Policy Lab – a new venture in Assistive and Accessible Technology from Policy Connect, with supporting partners Bournemouth University and the Ace Centre 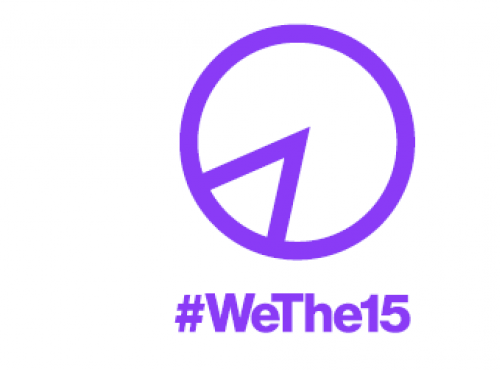 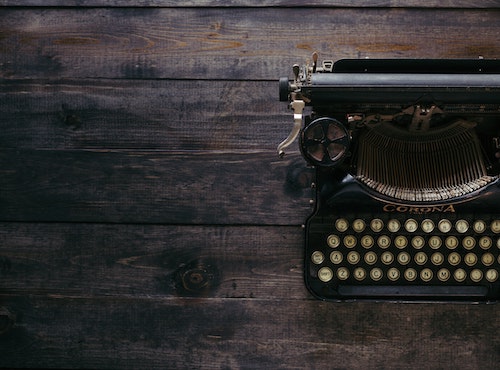 The National Disability Strategy: tech is the opportunity, collaboration its realisation.

The National Disability Strategy: tech is the opportunity, collaboration its realisation. 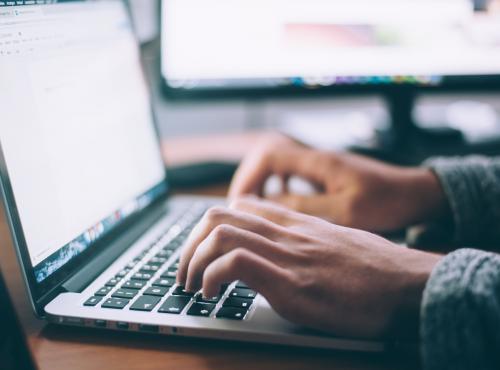